Robbers armed with guns stole a black colored 2015 Mercedes Benz S550 belonging to Mohammed Babangida’s wife in Kaduna town in the early hours of Saturday, according to a senior officer in the Nigerian police. The source said the robbery took place in Ungwan Rimi area of the town. 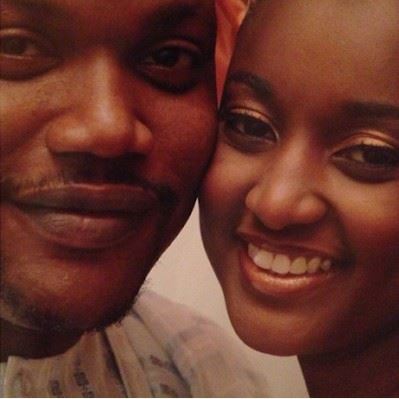 Mrs. Babangida and the members of her security detail were unharmed during the daring robbery.

The police source explained that the armed robbers forcibly snatched her car at gunpoint before taking away unspecified amounts of money and other valuables from Mrs. Babangida.

The source told SaharaReporters that the armed robbers had probably followed Mrs. Babangida before they stole her vehicle.

It was also learned that in addition to her car, the robbers stole an official rifle belonging to a member of Mrs. Babangida’s security detail.