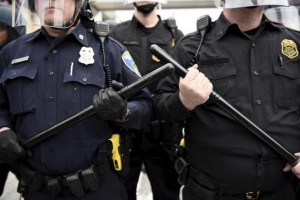 A man was arrested on a charge of bestiality after allegedly having sex with his dog at least four times, police in Alabama said. Franklin County police said that they have arrested 54-year-old Russell Joseph Meyers, after being accused of bestiality and possession of marijuana.

Meyers admitted that he had sex with his female German shepherd four times. Meyers was caught after he called his friend while engaging in raping his dog. No one answered the phone, and the act was captured on the recipient’s voicemail. The friend called police after hearing the message.

Meyers was booked into the Franklin County Jail, and his bail was set $6,000. He was banned from having contact with animals, firearms and his neighbors. The abused dog seems to be doing well. She is being held by animal control and will be examined by a veterinarian.