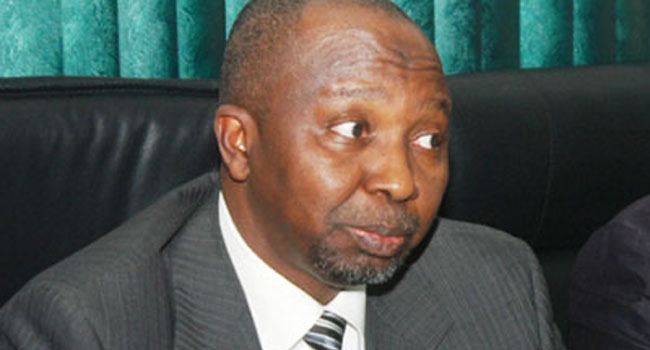 President Muhammadu Buhari has appointed Alhaji Mohammed Kari as the Commissioner for Insurance and Chief Executive of the National Insurance Commission.

A statement by the Special Adviser to the President on Media and Publicity, Femi Adesina said that Mohammed Kari’s appointment, which is for a term of four years in the first instance, takes effect from Friday, July 31, 2015.

He was for two consecutive terms President and Chairman of Council of West Africa Insurance Companies and also Vice Chairman for two consecutive sessions of United Nation Committee on Trade and Development (UNCTAD). He is an insurance graduate of the Ahmadu Bello University Zaria and an Associate of the Chartered Insurance Institute London. He holds a Masters Degree in Business Administration (Information Management) from University of Central England Birminghan, UK and IT Management certified professional from Learning Tree Management Institute, London UK.

A Chartered Insurer and Professional IT Consultant, Alhaji Mohammed Kari was until his new appointment, the Deputy Commissioner (Technical) in the National Insurance Commission.