A picture of retired Nigerian footballer , Nwankwo Kanu that was taken ten years ago has surfaced online. 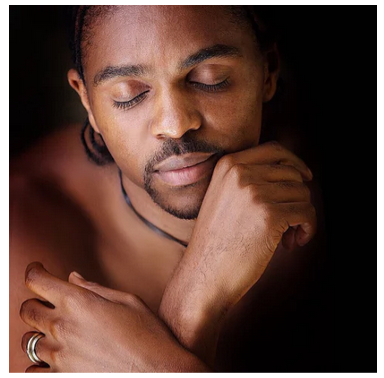 The Photo was taken by TY Bello almost 10 years ago.

Nwankwo Kanu or simply Kanu, is a retired Nigerian footballer who played as a striker. He was a member of and later captained the Nigerian national team for 16 years from 1994 until 2010. Kanu is a member of the Igbo ethnic group; his name, Nwankwo, means Child born on Nkwo market day in the Igbo language.

Kanu has won a UEFA Champions League medal, a UEFA Cup medal, three FA Cup Winners Medals and two African Player of the Year awards amongst others. He is also one of few players to have won the Premier League, FA Cup, Champions League, UEFA Cup and an Olympic Gold Medal. He made the third-most substitute appearances in Premier League history, appearing from the bench 118 times. He is also a UNICEF ambassador.