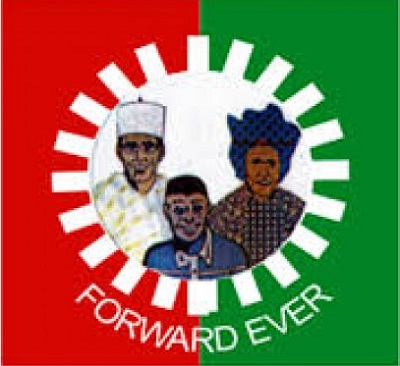 National Secretary of Labour Party (LP), Barrister Kayode Ajulo, yesterday came down hard on politicians from opposition parties that are flocking to the governing All Progressives Congress (APC) in their numbers, saying they are only trying to escape prosecution for corruption.
The LP scribe, who made the claim in a telephone interview with Daily Trust, also expressed surprise that some big wigs in the opposition parties are running to APC, the party which, in the build-up to the 2015 elections, many of them disparaged.
“These are people who vigorously opposed the bid of President Buhari during the campaign season, now he (Buhari) and his party, APC, have become the beautiful bride being courted by many suitors.
“Initially, it was assumed that the decampees were ‘porting’ to the ruling party because they wanted continued access to the huge funds accessible by association with the party in power. However, a close look at these characters shows that they see the APC as some sort of haven and they are flocking into it not so much because they are chasing money but actually because they are fleeing from accountability and possible prosecution”, he said.
While raising alarm that the governing party was being subtly turned to a sanctuary by PDP members that are running from the long arm of the law, Ajulo said, “let no one be deceived by this trend of defections; it is nothing but a desperate measure enacted by corrupt politicians to evade prosecutions for crimes committed”.