Emeka Ike now seems to be living out his life in courts. From the eviction court tussle with his landlord over the property on which his school was situated, to the battle for the presidency of the Actors Guild of Nigeria, AGN, and the far-from-over divorce mess his wife has dragged him into, there seems to be no end in sight with his romance with courts. 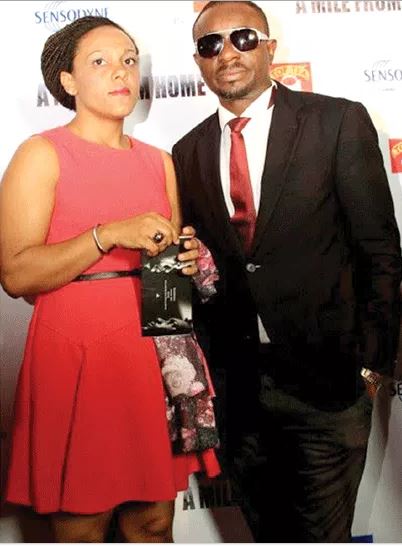 When the news broke that his wife of over twelve years, Emma Ike, had filed a divorce suit against the actor on allegation of domestic violence, the actor was quick to squash it as mere rumour and insisted that his marriage is intact, claiming he had not received any divorce notice.

Barely a week after his claim, the case came before a  Lagos Island customary court where his wife’s petition for dissolution of their marriage was heard. Though Emeka was not in court but his counsel was and so was Emma and her counsel.

In his presentation, Emeka’s counsel prayed the court to adjourn the case for the next hearing to six months, citing possibility of settlement between the couple before then.

“My client is ill but I will try my possible best to ensure that he comes on the next adjourned date. We indulge the court to give us six months from this day to see if there is possibility of settlement between the couple,” he said.

In her response, Emma said six months was too long, adding that the respondent had two years to reconcile with her but didn’t.

“The last time I wanted to speak with our children, it was my mother-in-law who picked the call and asked if I had read Exodus 21 which says that if I go, I shouldn’t return,” she said. Subsequently, the court President held that only two weeks can be granted and thereafter August 12, 2015 was fixed as next hearing date. 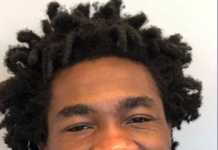 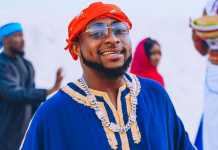