The convicts, who were jailed by Justice Ibrahim Mairiga, include Suleiman Ibrahim Musa, Bilyaminu Usman and Lawal Suleiman. 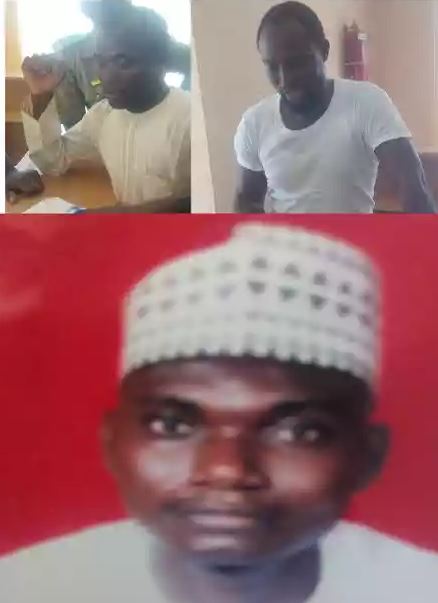 They were convicted on 16-count charge bordering on conspiracy, forgery, theft and criminal breach of trust brought against them by the Economics and Financial Crimes Commission (EFCC) and subsequently sentenced to 91 years in prison.

The convicts, who were former staff of FinBank Plc (acquired by First City Monument Bank Plc in 2011), Birnin-Kebbi branch in Kebbi State, were first arraigned on July 21, 2010, and had pleaded not guilty to the charges.

“The crimes were committed between 2008 and 2010. They had at different times debited the bank’s customers by carrying out unauthorized withdrawals.

“They were arrested by EFCC operatives following a petition by the bank’s management, after several customers lodged complaints alleging fraudulent deductions from their bank accounts. They had backed up their claims with various documentary evidence – stamped deposits and investment certificates.

“After five years of trial, Justice Mairiga, having been convinced by the evidence brought before him by the prosecuting counsel, Aisha Habib, found the ex-bankers guilty of the charges.”

The trial judge said: “By considering the amount involved and weight of evidence presented before the court by the prosecution, which was never challenged by the defence, it shows that their wrongful act caused a great injury to the bank.

“I therefore, find the accused persons guilty as charged, and so convict and sentence them to 55 years, seven years and 29 years imprisonment respectively without an option of fine, with the jail term to serve concurrently.”

The judge also ordered the convicts to return the stolen money to the bank.