EXPOSED: Mikel Obi Has 2 Kids From 2 Different Women In The UK 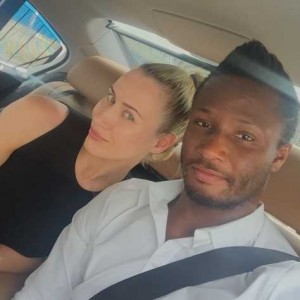 Nigerian and Chelsea midfielder, Mikel Obi, has reportedly fathered two children with women he had short relationships with, the UK Mirror reports.

The report says Mikel is the father of a four-year-old son and a one-year-old daughter, who was born after he met the mother at a London nightclub in 2013.

Mikel also financially supports his daughter, who was born after the couple met at a London nightclub in 2013.

A friend of the daughter’s mum added: “John has provided for her and the girl.

“She seems to have come into money since having the baby and is keeping a low profile.”