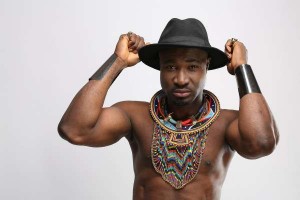 One of the Five Star Music acts, Harrysong, has revealed that he doesn’t have a girlfriend because he doesn’t want to be distracted.

Harrysong, who used to be on Kevin Luciano Gabriel’s Questionmark Music label, said he doesn’t want to get distracted by love or a girlfriend as he’s focused on his music career and success.

‘I am not seeing anybody. I am single and not in a relationship because right now, I am concerned with my music and I don’t want to be distracted. I don’t have a girlfriend,’ he told The Punch.