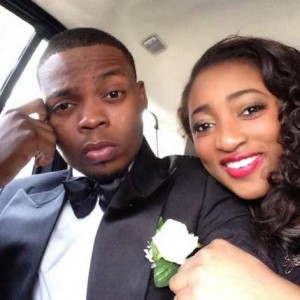 Super famous indigenous rapper, Olamide, has opened up on his relationship with his baby mama and long time girlfriend, Adebukunmi Suleiman.

The rapper stated that although they are still together, he has no plans for marriage now.

Here’s what the rapper had to say:

“We’ve been cool from way back and we’ve been together for almost 5 years now. It’s not just some random chic that came around from nowhere. That’s just it. But the question of marrying her, that one is very hard to answer because Olamide is not God. Only God knows tomorrow.”