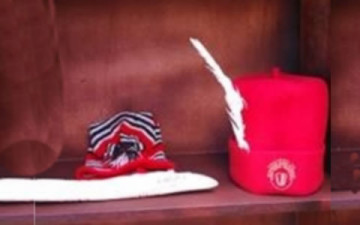 While the youth wing of the pan-Igbo socio-cultural organization, Ohanaeze Youth Council (OYC) expressed concern that the president once more shunned the South-East in his appointments, the Ndigbo Unity Forum (NUF), voiced its support for Mr. Buhari, saying it was too early to accuse him of marginalizing Ndigbo.

In a statement signed by the President and National Public Relations Officer of OYC, Mazi Okechukwu Isiguzoro and Hon. Obinna Adibe respectively, the group said the appointments were totally unacceptable to Ndigbo, adding that they violated the principle of federal character enshrined in the Nigerian constitution.

OYC said: “We stand to condemn the continuous exclusion of Ndigbo by the administration of President Muhammadu Buhari. Before this time, he had appointed Service Chiefs without looking the way of the South East. To make matters worse, the position of the SGF, which was originally zoned to the Ndigbo, has been denied the region.

“We are indeed shocked by this turn of events, which are totally at variance with Mr. President’s earlier stand that he was for everybody and for nobody”.

However, the NUF, through its Chairman, Mr. Augustine Chukwudum, said President Buhari deserves the support of all for him to achieve his aim of transforming the country.

Chukwudum, who is also President of the Southern Nigeria Peoples Mandate, said: “We have been watching all that have been happening in the past few weeks, all the talks about the president marginalising Ndigbo.

“We want to use this opportunity to inform them, if they are not aware or not enlightened enough, that the President has not appointed his cabinet. I don’t see where the marginalization of Ndigbo has come in.

“Some Igbo leaders are just making noise for nothing. After all, those people who are condemning Buhari should be ashamed of themselves.

“We want Ndigbo to have a rethink of what is happening now. He has not done anything wrong to them.

“As president of Ndigbo Unity Forum, I still maintain that Buhari has not done anything wrong to my people. Let Ndigbo count their teeth with their tongue”. 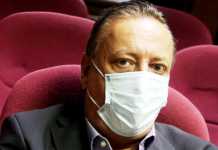