Following the controversy which trailed Skiibii’s reported death last week, Kcee has revealed his manager Soso Soberekon has been sacked. Kcee who was in Sweden with Soso is back in the country and during an interview with Cool Fm, when asked about the controversy, Kcee is quoted to have said 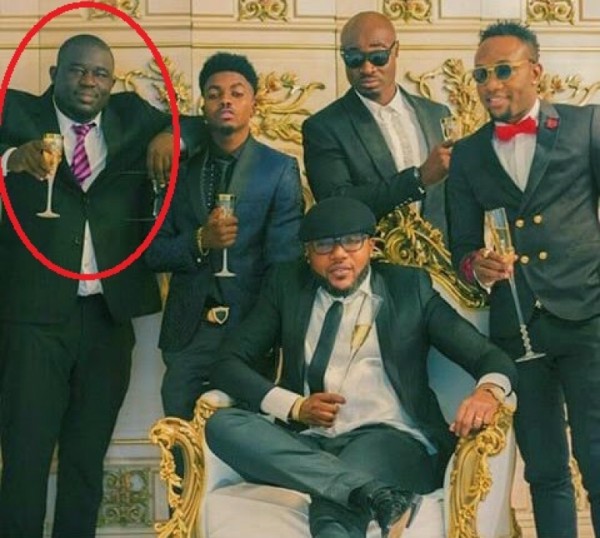 I’m really very sad and annoyed and I blame my manager Soso Soberekon for this mess. As we speak now, he has been fired.’

Soso Soberekon was the one who fueled the death rumours by posting a photo of a burning candle on instagram, following reports of Skibbi’s death..

Many have maintained it was a promotional stunt gone wrong..