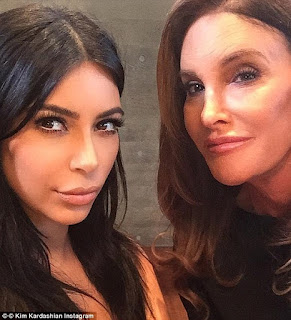 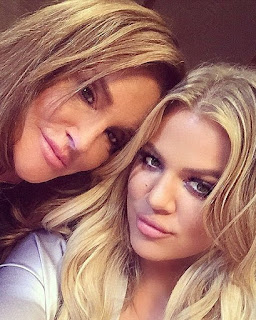 According to a report by Us Weekly, despite showing public support for their step-father now turned step-mother, Kourtney, Kim, and Khloe are said to be fighting with him in private. The fight is mostly about the way Caitlyn has antagonised his ex-wife, Kris, who is the girls’ mother.

“There’s not a lot of love for Caitlyn. Vanity Fair was the start of the downfall. It came out and they looked like idiots, they first saw the article on Twitter! The Kardashians were furious once they realized she took jabs at Kris, a lot of times she wasn’t very nice. They are so incensed that they may be done with Caitlyn for good. Everyone has turned their backs on her.’ Close family sources told Us 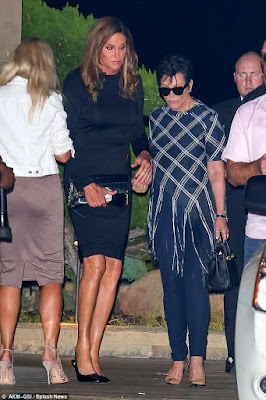 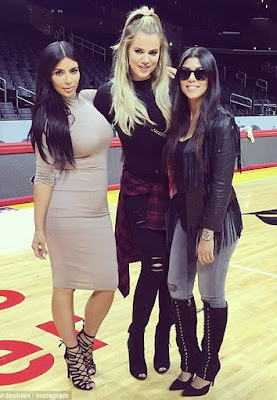 “So much so that communication between the stepfather and the stepchildren has nearly stopped. Texts halted as Caitlyn distanced herself at her secluded Malibu estate. Caitlyn has this aura around her that she is better than them. The bad blood has led to a cease in communication,’ a Kardashian confidant explained to Us.