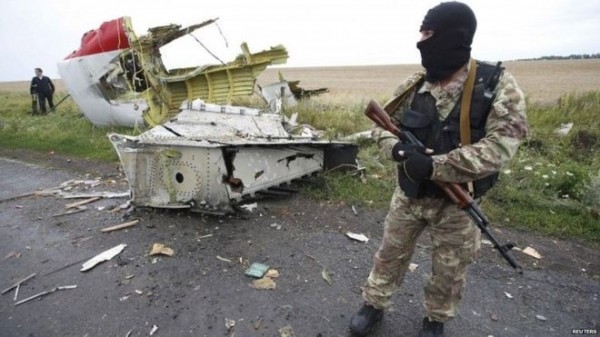 Fragments of a suspected Russian missile system have been found at the Flight MH17 crash site in eastern Ukraine, investigators say. The joint team in the Netherlands says the parts, possibly from a Buk surface-to-air system, are “of particular interest” and could help determine who was involved in the crash.

But they say they have not proved a “causal connection” between the parts and the crash. MH17 crashed in an area held by pro-Russian rebels in July 2014, killing all 298 people on board. Ukraine and many Western countries have accused pro-Russian rebels of shooting down the plane, saying they could have used a Buk missile system supplied by Russia.

Russia and the rebels deny any responsibility and say the Ukrainian military is to blame. The joint investigation team comprises representatives of the Netherlands, Ukraine, Malaysia, Australia, the UK, US and Russia. They are meeting in The Hague to discuss a draft report on the causes of the crash, the final version of which is expected to be published in October.