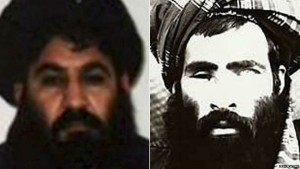 The Afghan Taliban’s Supreme Council was not consulted over the election of a new leader following the death of founder Mullah Omar, the BBC has learned.

Taliban sources said on Thursday that his deputy Mullah Akhtar Mansour had been chosen to head the militant group.

But a spokesman told the BBC he had not been appointed “by all Taliban”, which was against Sharia law.

He said the council would now hold a meeting to elect a new leader.

Some Taliban figures have accused pro-Pakistani circles of imposing Mullah Mansour, who is known for his support for peace talks, on them. At least one Taliban faction would have preferred Mullah Omar’s son to succeed him.