A four-star general’s personal photos of the battlefields of France and Germany from World War II are being published for the first time, shedding new light on the bloodshed and violence that darkened Europe during the Nazi era.

General Charles Day Palmer spent most of the war fighting on the Western Front, and took photos of the bombed-out cities and lifeless bodies he witnessed along his European march.

After sitting in his personal files for years, the photos were shared for the first time by his grandson Daniel Palmer earlier this month, on the website Argunners.com. See the photos after the caught: 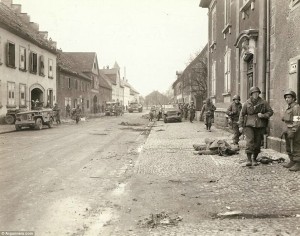 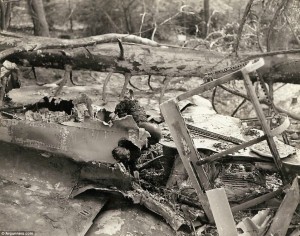 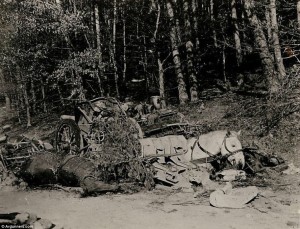 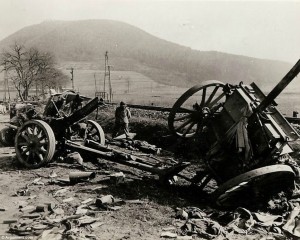 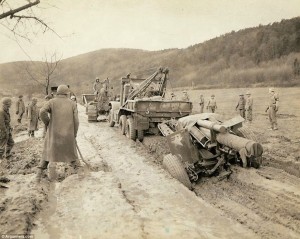 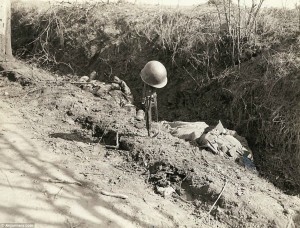 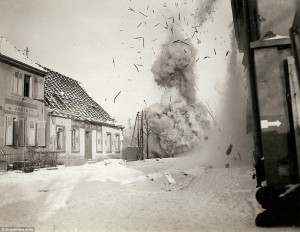 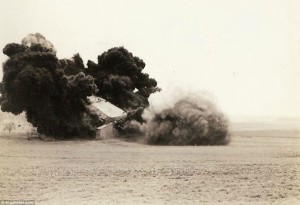 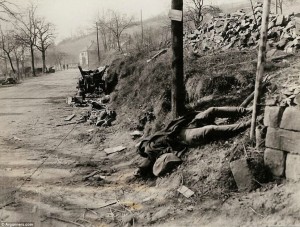 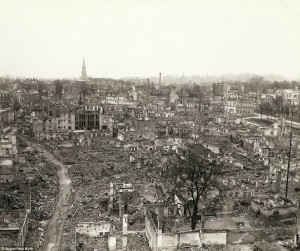 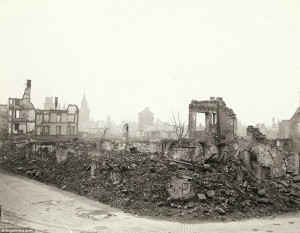 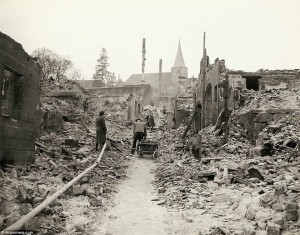 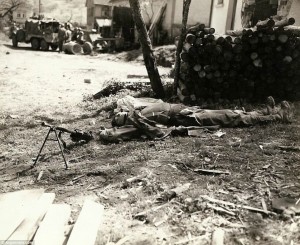 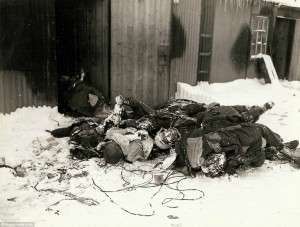