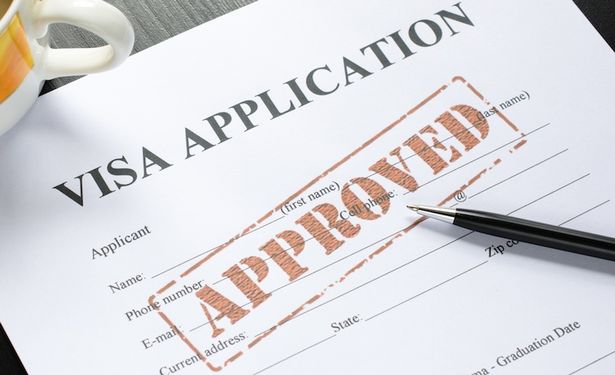 Senator representing Bayelsa East Senatorial district Ben Murray-Bruce has called for lenient visa policy so as to boost Nigeria’s tourism industry which has the potential to significantly boost the nation’s economy.

In a series of tweets which began on Thursday, Murray-Bruce who expressed sadness at hearing that foreigners find it difficult to secure Nigerian visa, opined that Nigeria should even be visa-free just like Dubai which is open to the world for business.

“By making her visa policy lenient, UAE has attracted the world’s business and tourist visitors. Nigeria can learn from them,” the senator wrote.

“By opening her borders to the world UAE’s economy has more than doubled. Over 30% of her GDP is from her aviation industry.

“We do not have to reinvent the wheel in Nigeria. We can just replicate what has been done successfully in Dubai.

“Gambia liberalized its visa policy early. The result is that tourism is the number 1 foreign exchange earner in that nation.

“Kenya has a liberal visa policy that is raking in dollars for her economy. Just like us, they also grapple with terrorism. Kenya makes a little over $1 Billion per annum from tourism. This is a country that is grappling with terrorism as we are.

However, while some have lauded the policy suggestion, others have criticized it.

@benmurraybruce your government today is talking about manufacturing weapons locally when toothpick is imported,#talkischeap

@benmurraybruce if you like, make Nigeria visa-free and don't fix the basic things, only people that want to milk your resources will come.

@benmurraybruce comes on twitter to kick knowledge. Sir, u get an E for effort