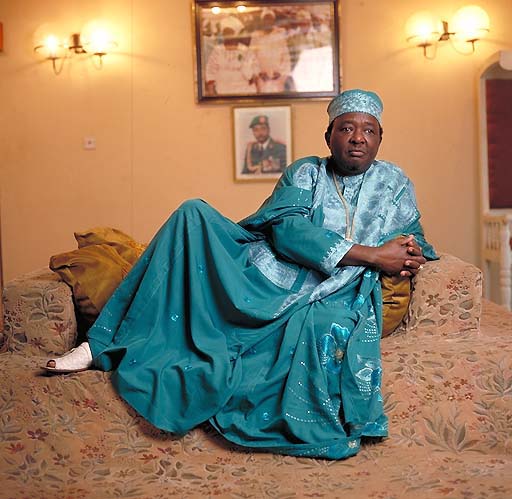 Adetokunbo Sijuwade, the son of the late Ooni of Ife, Oba Okunade Sijuwade, on Wednesday officially announced the death of the monarch, saying he would be buried on Friday.

Addressing newsmen at the Government Office in Osogbo, the younger Sijuwade said that the body of the late monarch would be flown in from London on Thursday and buried on Friday at 10 a.m.

Also speaking, Gov. Rauf Aregbesola said the “late Ooni represented the Yoruba nation and has done a lot in uplifting the traditional institution in the state.”