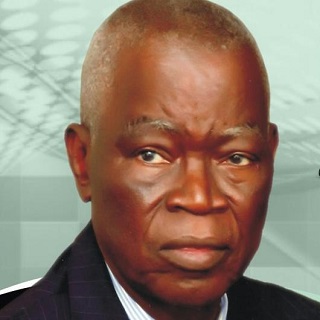 A group of youths in Plateau State under the aegis of Save Plateau Forum have drummed up support for the appointment of Senator John Shagaya as a minister in the yet to be constituted federal cabinet of President Muhammadu Buhari.
The Forum said Shagaya, an All Progressives Congress chieftain, is a reformist and is known for hard stance against corruption, qualities the president is looking for.
“We are confident that if appointed, he would perform credibly well like he did in the Senate, as minister of Interior and all through his military career”, David Pontel, national coordinator of the group told newsmen in Jos, the Plateau State capital Monday.
“Shagaya has a large support base from all parts of the state and would run a youth friendly government, carry along all tribes in the state as well as fight corruption in line with President Buhari’s stand on corruption.
“He has proven to be a patriot, decent and experienced in governance. Shagaya is hard working, knowledgeable and committed to whatever duty he is given”, he added.