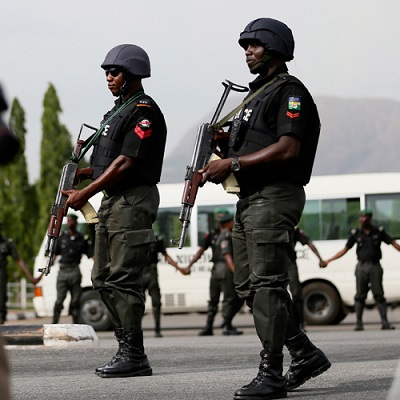 Force Headquarters, in conjunction with the Police Service Commission (PSC) is set to commence the implementation of President Muhammadu Buhari’s directive that the over 130,000 police personnel attached to unauthorised persons and VIPs in the country be withdrawn and deployed to confront the security challenges in the country.

In view of this, the PSC, in collaboration with the Inspector General Police, has concluded arrangements to deploy a high level monitoring team to the nation’s airports, highways and other public places to enforce the Presidential directive of immediate withdrawal of policemen from very important personalities, VIP, who are not entitled to their services.

Chairman of PSC, Sir Mike Okiro confirmed this in Abuja yesterday. “The monitoring team will have the powers to stop VIPs on the highways, airports and so on, for confirmation of their status and that of the policemen attached to them,” he said.

A statement by Ikechukwu Ani, Head of Information PSC, quotes Okiro as warning that “any erring VIP or policeman caught in such unauthorised beat, will be prosecuted.”

“The Commission and the leadership of the Nigeria Police Force will enforce the presidential directive to the letter, stressing that henceforth only authorised government officials and VIPs will be entitled to police security,” Okiro insisted.

He added that the nation cannot be battling with an inadequate Police Force, while majority of these scarce officers are in the service of few privileged Nigerians, who ordinarily should have no need for them.