Today, Wednesday, August 19, is the birthday of Ayo Makun, aka AY, the comedian, MC, actor, director and producer, and he has gifted himself a brand new G-Wagon. 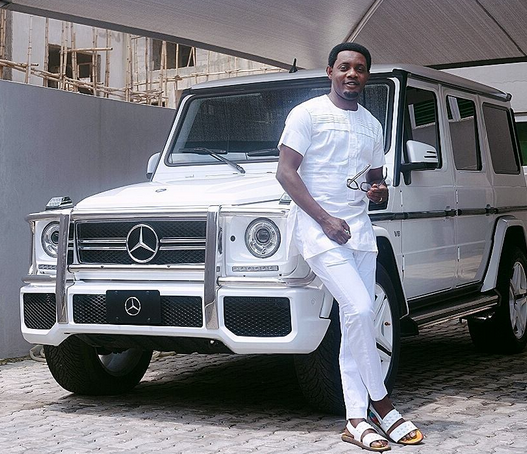 Ayodeji Richard Makun hails from Ondo State but prefers to be known as a ‘Warri boy’.

He is the host of the AY live shows and AY comedy skits. His first movie, 30 Days in Atlanta was produced by him and directed by Robert Peters. He was made a UN Peace Ambassador in 2009 after winning six awards in 2008. He is the CEO of Corporate World Entertainment Nigeria. 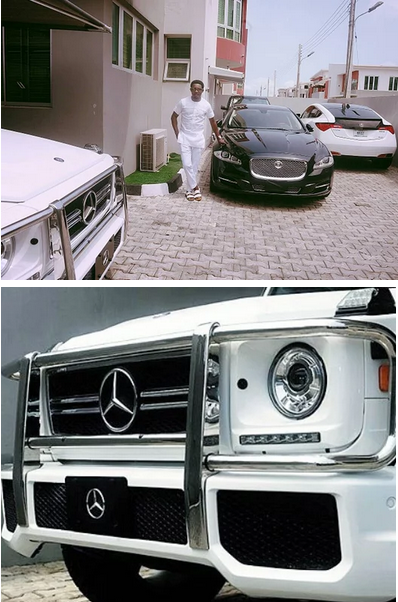 Makun came into the spotlight after being Alibaba Akporobome’s personal assistant and event manager. AY also wrote going “AY wire” as a guest columnist in The Sun and Gbenga Adeyinka’s “laugh mattaz”.