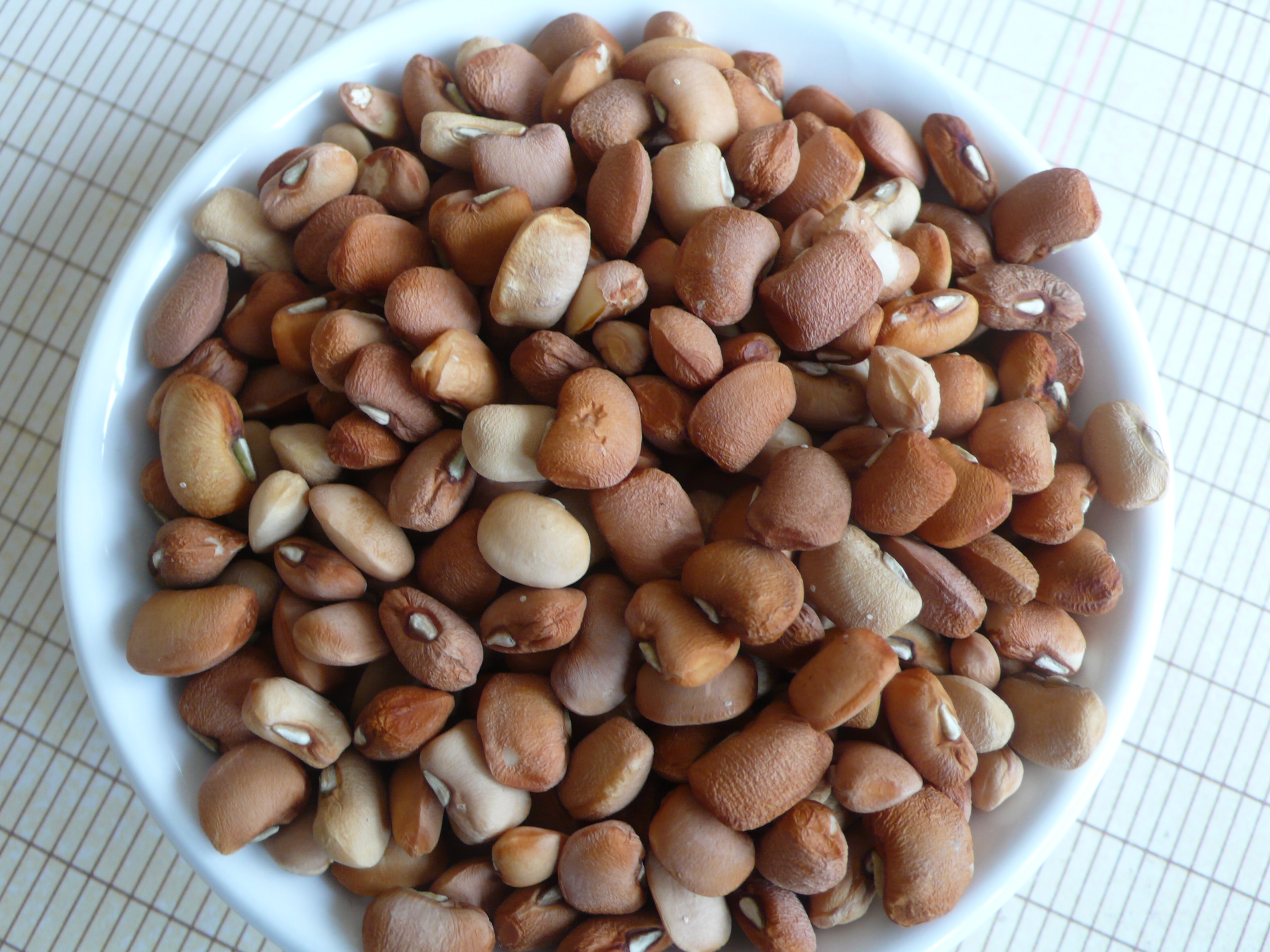 According to the European Food Safety Authority, the rejected beans were found to contain between 0.03mg per kilogramme to 4.6mg/kg of dichlorvos pesticide, well above the acceptable maximum residue limit of 0.01mg/kg. Maximum Residue Levels (MRLs) are part of Good Agricultural Practices and are meant to reflect the highest amount of pesticide residue allowed in food substance treated with correctly applied pesticides. MRLs are primarily trading standards, which are applied to help ensure that residue levels do not pose unacceptable risks for consumers of such food.

Nigeria has been warned in the past over the standard of the food products it exports to Europe. In 2013, Director of Food Safety and Applied Nutrition for NAFDAC, Mrs Ogochukwu Mainasara, warned at a monthly training programme on African Growth Opportunity Act (AGOA) organised by the Bank of Industry (BOI) about concerns from Europe over crops from Nigeria. “The European Union has told us that if we do not get our acts right, they would ban our lemon seeds. They have even passed a law telling us to test our product 100 per cent before we certify them for export and once it gets to the European markets, it is also subjected to another 50 per cent testing.” However, with the country failing to check overuse of pesticides, the ban finally came.

The Senate discussed the ban today at plenary after a motion was moved by Senator Francis Alimikhena (The Deputy Chief Whip).

Senate President Saraki stressed the fact that moving forward, Nigeria must ensure that all our produce in the international market are up to standard – particularly in the EU. He then delegated that as soon as the Committee on Agriculture and Health was constituted, it should attend to the EU export ban affair.