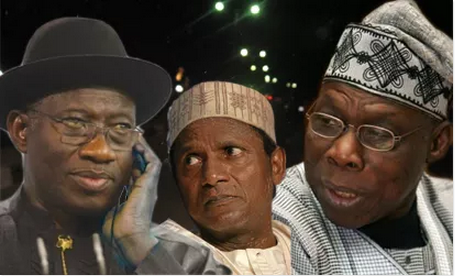 The Senate, yesterday, constituted an ad-hoc Committee to carry out a holistic investigation into the management of funds appropriated to the power sector from the Olusegun Obasanjo civilian administration to date.

Announcing the 13-man ad-hoc committee, yesterday, Senate President, Bukola Saraki urged members of the committee to consider their reputation and integrity and come up with a report that would be acceptable to Nigerians. He lamented that a lot of money had been spent on the sector with no results, while Nigeria is still faced with the challenge of power supply.

The committee was also saddled with the responsibility of looking into irregularities in the unbundling of the Power Holding Company of Nigeria (PHCN).

According to the Senate President, inadequate power supply in the country was a cause for concern as it had affected economic growth. He stressed that apart from corruption, lack of power supply had plunged the country into further hardship.

“We thought that with the Power Reform Act and unbundling of the Power Holding Company of Nigeria (PHCN), we will begin to witness an improvement with regard to power supply, but unfortunately it is not so. The ad-hoc committee we will set up should look at the activities of the DISCOs and what is preventing Nigerians from benefitting from the unbundling of the PHCN,” Saraki said.