Snoop Dogg Stopped In Italy For Carrying Too Much Cash 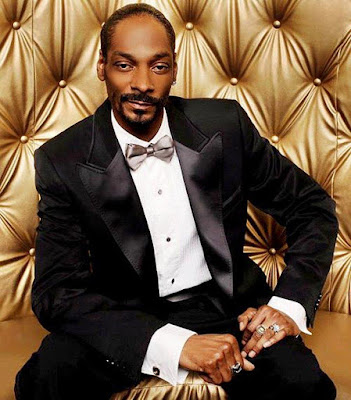 This his European tour keeps causing him problems. First he was arrested for DUI in Sweden now this.
Snoop Dogg found himself in trouble with Italian Customs agents because he was carrying too much money when he entered the country.

You know how they ask you to declare money you have in your possession if it’s over $10k? Well Snoop was stopped at an Italian airport with approximately $422,000 in cash in his Louis Vuitton luggage, said an Italian lawyer representing him.

Half of the money was impounded by Italian customs, the other half will be given to him after they determine how fines he will pay.

“We clarified everything from a legal point of view. The money came from concerts he had performed around Europe. There was no crime; it was just an administrative infraction,” Parisi, his Italian lawyer said.

Source: Linda Ikeji Blog
Share
Facebook
Twitter
WhatsApp
Previous articlePolice Brutality: Police Officer Drags Man On Road [PHOTO]
Next articleChris Brown Opens Up On His Relationship With Rihanna, Says ‘I Got Nothing But Love And Respect For Her’
- Advertisement -