Comedy in Nigeria today is more popular for standup comedy. It’s so popular people buy tickets to see standup comedy shows at outrageous prices. Does this mean comic actors in Nollywood movies are not as good or better? Afterall they also make Nigerians crack their ribs. INFORMATION NIGERIA takes a look at the best comedians Nollywood has on offer: 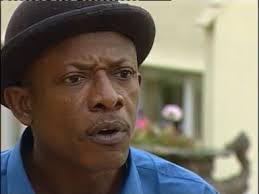 Nkem Owoh: This is a veteran. Osofia as he is popular called is one comedian who effortlessly makes a joke out of a serious scene from a movie; no matter how serious the scene is. He always fits perfectly into any comic role he’s asked to play. What makes this veteran even more special is the way he delivers his lines. He does what he does in a way no other does. 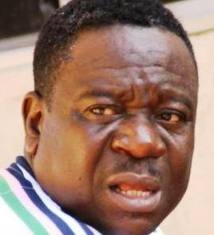 John Okafor: He’s more popular with the name, Mr. Ibu. This man is so funny mere looking at him will lead you into an uncontrollable laughter. Several people who had at one point or the other worked with him have attested to the fact that just seeing him makes people laugh; even while the camera is rolling. 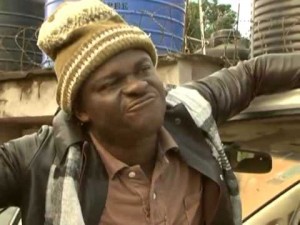 Francis Odega: Most people may not readily know his name, but they sure all know him; He’s the ‘Gerrahere’ man. His popularity reached an all time high after skits from the super hilarious movies, ‘Welcome to South’ and ‘Back from South’ went viral on social media. The movie has gotten so popular now that the ‘Gerrahere’ and ‘whollup’ lines from the two movies are now on the lips of every young Nigerian on social media. 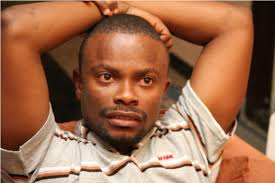 Bishop Ime Umoh: The name he’s popularly known by is ‘Okon’. The way he talks and gestures while he talks has calved a niche for him on the comedy scene within Nollywood. The sight of ‘Okon’ on movie posters tells a lot about how funny you expect the movie to be. You never want to miss an ‘Okon’ scene from his movies, because if you do, you’ve just missed a good opportunity to forget your troubles. One thing about ‘Okon’ is that he can be smart and super stupid at the same time. 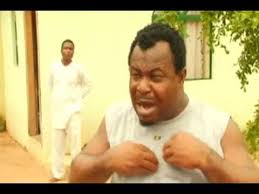 Dede One Day: His real name alone is enough to make you laugh. If the name makes you laugh, then the sight of him in action will make you laugh so much you’ll forget your name, including your surname. While acting, he talks in a very funny way, and walks in a even more funny way.