A man, described as a firm believer in Christianity, has died 30 days after he began fasting. Authorities say he was trying to fast for 40 days and 40 nights, just like Jesus Christ. 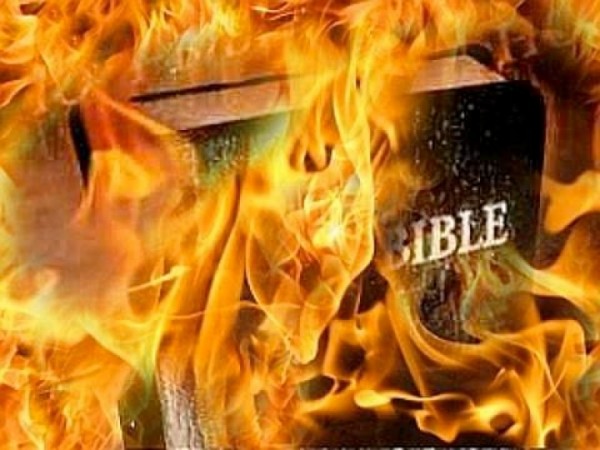 Reinfirst Manyuka, a 73-year-old man from Masvingo, Zimbabwe, left home on Monday, June 15, and headed to a bush to conduct prayers, in a bid to redirect his attention to God, away from all earthly-things, myzimbabwe.co.zw reports.

Manyuka’s decision to head into the wilderness was an attempt to emulate Jesus Christ, but sadly he did not equal or break Christ’s record.

“After a month we got the sad news of his death,” said a relative.

Family members’ report that Manyuka had no history of terminal illness.

“He was a healthy and religious old man who did not even look his age,” another family member said.

The exact date of his death still remains a mystery to both his family and friends, as Manyuka was alone in the bush. His body was reportedly found by a stranger who then alerted the police.

A police spokesman, Nkululeko Nduna, said the old man was not the first to die from fasting, as numerous other cases have been reported. Nduna, who confirmed Manyukas’ death, said: “We have received such reports before, but we cannot stop the public from fasting.”

Meanwhile, the disappearance of another believer, Mrs Christiana Sepe, on Sunday, July 26, after she attended a prayer meeting in Oke-Agelu, Iseyin, has raised suspicion.

The Punch reports that the 55-year-old woman was said to have attended the meeting from Ogun with 29 other church members, who were led by pastor Segun Ogunriade.

It was reported that the woman was discovered missing after the members left the prayer ground and were on their way to Ogun state. Their driver was said to have called pastor Ogunriade on the phone to inform him of the woman’s disappearance, and he promised to look for her.