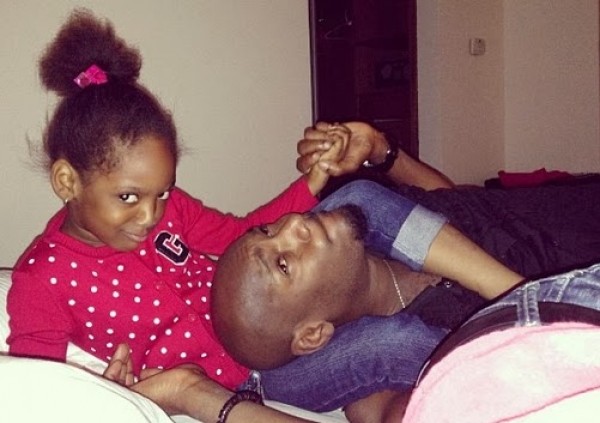 While it’s no news the music legend is a father of 7! While he’s married to Annie Idibia.

We present to you the photos of his 7 kids.

1. Isabel Idibia is Annie’s first daughter, they welcomed Annie long before they got married 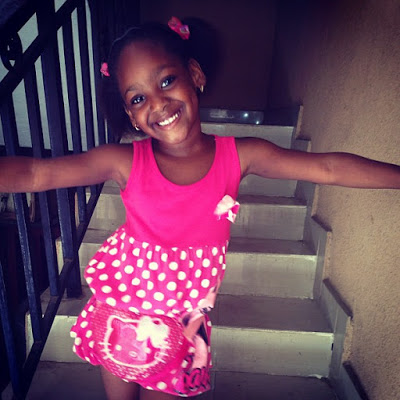 2. Nino and Zion are children of Sumbo Ajaba. 9-year-old Nino is the oldest of Tuface’s seven children. 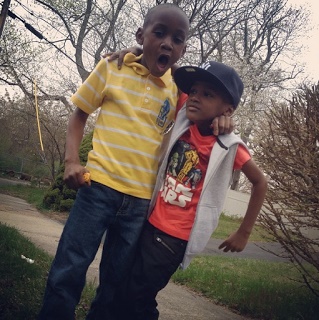 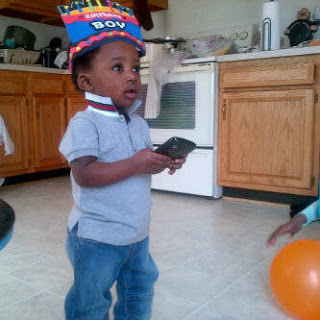