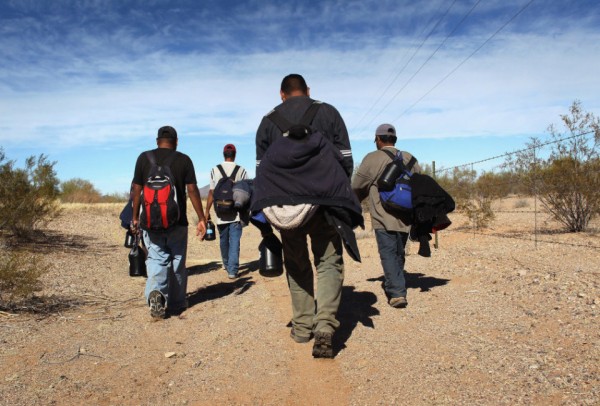 More than 60,000 Nigerians were trafficked through African countries like Libya and Morocco across the Mediterranean sea to Europe every year.

He said the information was gathered through personal experience he had as a victim of irregular migration and now as an advocate against human trafficking.

“The revelations were due to the first hand experiences I had when out of frustration, I wanted to travel to Europe through Libya. But for divine intervention, I would have died in the desert while we were being taken from one camp to the other,” Osemene said.

Osemene explained that during the journey, there were travel agencies that served as a legal front for the traffickers in Edo State with the leader as owner of the business, adding that majority of migrants spend months or even years at a location enroute where they were forced to save enough money to continue the journey from West Africa to the Maghreb.

Exposing the criminal activities of those linked with irregular migration, he lamented how they duped unsuspecting victims with the claim that they had connections to procure entrance into any country, adding that sometimes they harass or even kill especially when an illegal migrant proves stubborn.

It was against this backdrop after his failed attempt that he said he had to establish the two organisations with significant focus on poverty reduction, promotion of democratic values among indigent communities since poverty was the driving force behind irregular migration and human trafficking.

“We have successfully been doing this in the past seven years building capacity and advocacy through collaboration with religious leaders, youths, market women and community development associations,” he stressed.

Osemene urged government at all levels to as a matter of priority, halt the irregular migrations of youths from Nigeria to Europe and other western nations in search of the proverbial greener pastures.