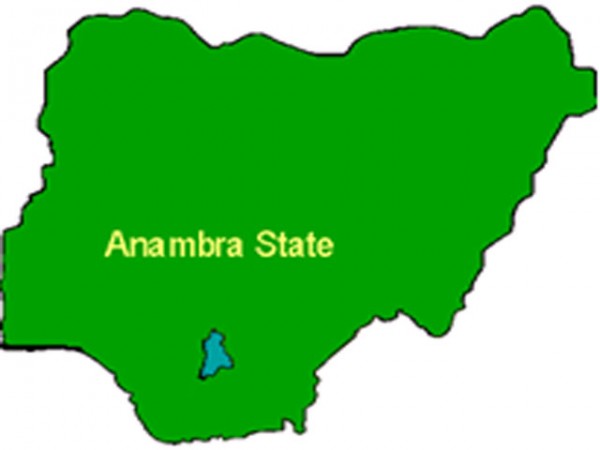 A nine-year-old girl was, yesterday, crushed at Afor–Nkpo-New Tarzan axis, near Onitsha, Anambra State by a liquor haulage van, which injured 24 others.

The girl was said to be returning from an errand when she met her death. According to an eyewitness, the lorry driver was shouting from afar to alert people that his breaks were faulty, only for the vehicle to slam into a spot where people were gathered, killing the girl on the spot.

“The driver could not control the situation and he immediately jumped out alongside the conductor. The lorry hit one L300 inside the waterway; smashed the little girl and rammed into a hair-dressing saloon,” Vanguard quoted the eyewitness to have said.

The lorry also trapped an aged man under its tyre, while the owner of the hair dressing saloon managed to run away, leaving her five-year-old child behind who was fortunate and did not get hurt. The old man’s legs were reportedly shattered.

The lorry, with number plate XA424-AAH (Anambra) had full load of lager beer beverage at the time of the accident.

The body of the 9-year-old victim had since been deposited at Eyi Enu Hospital Mortuary, Ogidi.