The court of appeal sitting in Abuja on Monday 21 September 2015 rejected the application of Senator Dino Melaye to overrule itself by upholding the ruling of the tribunal which struck out the petition of Senator Smart. The tribunal under the chairmanship of Akon Ikpeme had in its ruling of June 18th held that the former NUJ president petition was “incurably defective” a decision the court of appeal had already set aside. 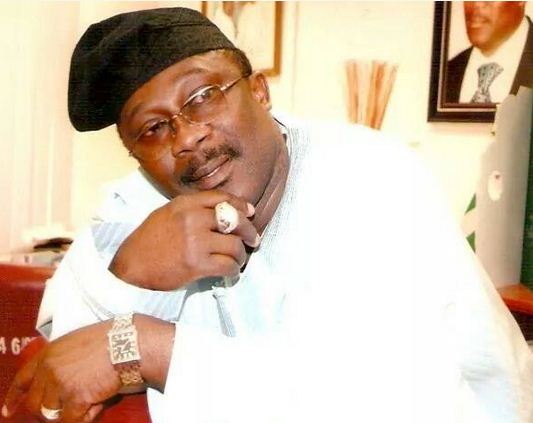 Justice Mohammed Adume had earlier held that the tribunal was wrong in striking out the petition of Senator Smart Adeyemi on the ground of technicalities instead of substantial justice.

In a unanimous decision yesterday, Justice Yahaya Abdullahi held that prayer of Dino Melaye is against the law, has no substance and does not hold water. He therefore ordered Melaye to go and face the petition at the tribunal.

Senator Dino Melaye has tried all his possible best to frustrate the petitioner at the tribunal but every attempt has so fa has failed as all the ruling so far has been in the favour of the petitioner.

Recall that Senator Dino Melaye boosted publicly at the APC primaries about his effort to frustrate the petition, an issue which the the tribunal frowned at.

Senator Smart Adeyemi has already close his case after calling two witnesses which testified how INEC falsified result for Dino Melaye and how he also got his party ticket through the back door.

Melaye is expected to open his defence at the next hearing slated for 22 September 2015.