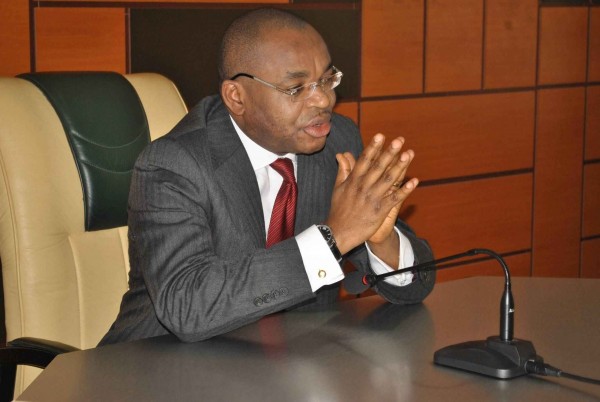 The All Progressives Congress (APC) in Akwa Ibom State has demanded full forensic audit of the state’s finances to determine its total indebtedness to banks.

The party said it was afraid that the immediate past administration under Obong Godswill Akpabio may have mortgaged the future of Akwa Ibom people to financial institutions.

The APC spokesman argued that Udom’s silence over the actual indebtedness of the state is “an attempt to cover the financial recklessness committed by the Governor Akpabio administration”.

Awak said the party had asked the Central Bank of Nigeria (CBN) and DMO to stay action on the request by the state government for debt restructuring until the Economic and Financial Crimes Commission (EFCC) Independent Corruption and other Practices Commission (ICPC) and other relevant agencies complete forensic examination of the state’s finances.

“Everything considered, the leaders of Akwa Ibom APC are deeply worried that all is not well with our beloved state. Judging by the unusual determination of the Udom Emmanuel interregnum to corner all our revenue into the Zenith Bank from where he was recruited, we fear that the Godswill Obot Akpabio’s administration must have mortgaged Akwa Ibom State”, he said.

He added: “It is our considered view that the refusal to disclose our total indebtedness is part of a very big cover up of the uncommon and unprecedented financial mess left behind by the PDP government of Godswill Obot Akpabio”.

Awak noted that following persistent calls by people of the state, the government revealed that balance of the state’s debts to commercial banks was N64.5 billion, “but there is more to it than meets the eyes”.

The party described the figure as curious, as it differed by about N4.5 billion from claims by former Governor Akpabio, who in an interview in May said his administration was “not owing up to N60 billion”.

The APC, therefore, wondered how the government would pay workers and pensioners, while settling over N500 billion the party claimed the Akpabio administration left behind as debt to indigenous and foreign contractors.

The party said it was also interested in finding out if the N64.5 billion debt included the N5.7 billion owed Local Government Service pensioners since 2009, and another N17.5 billion to their Akwa Ibom State Civil Service counterparts.