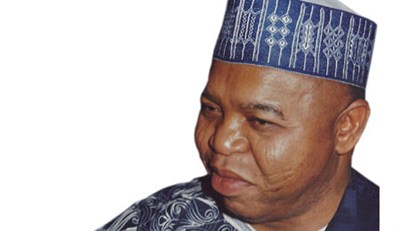 The All Progressives Congress has constituted a governorship campaign council for the Kogi state November 21 governorship election, the state party chairman has said.

Haadi Ametuo, who announced this in Lokoja on Sunday, said the council is headed by Isah Daniel.

Mr. Ametuo, who is also a member of the council, listed other members to include Halima Alfa, Lincho Ocheje, Salihu Akawu and the APC woman leader, Rabi Haruna.

Others are Ibrahim Atodo, the youth leader, while Ibrahim Ahovi will serve as the Secretary.
He said all serving and former members of national and state assemblies as well as governorship aspirants of the party would also serve as members.

Mr. Ametuo charged members of the committee to take the assignment seriously, saying that all hands must be on deck to defeat the ruling Peoples Democratic Party (PDP).

While congratulating Abubakar Audu for emerging tops in the governorship primary, Mr. Ametuo charged him to carry everybody along as all the aspirants had agreed to work for his victory.

The APC flag bearer, who also spoke, expressed his readiness to restore the lost glory of the state if elected governor on November 21.

Mr. Daniel, the council chairman, promised to lead the party to victory, and described members of the campaign council as among the trusted and tested politicians in the state.