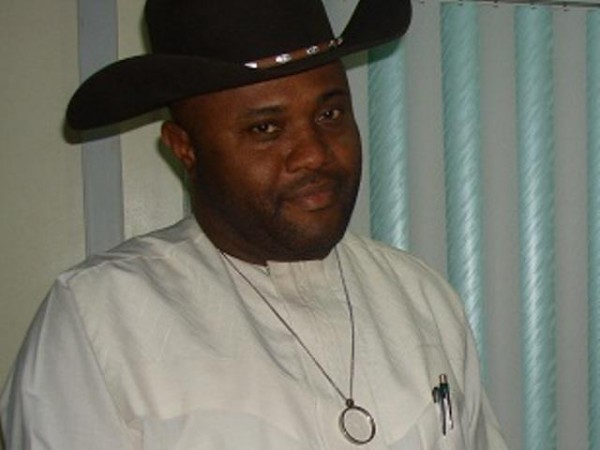 The pioneer Chairman of Labour Party, Chief Dan Nwanyanwu, has urged Nigerians to brace up to the reality that President Muhammadu Buhari will not fulfill many of his campaign promises including his purported pledge to make the naira equal to the dollar.

Nwanyanwu, who said he is no longer into partisan politics, stated this when he appeared on Channels TV’s breakfast programme, Sunrise Daily on Wednesday.

The former LP chair also said there was no way the All Progressives Congress-led government would be able to fulfil its campaign promise of N5,000 to unemployed youths across the country Nwanyanwu said rather than deny that Buhari never made 100-day promises, the APC-led Federal Government should swing into action and start governing Nigeria instead of only probing the past administration.

He said, “The APC and its presidential candidate made a lot of promises during the campaigns. We knew that some of these promises were not realizable. For example, there is no way one naira will be equal to one dollar. I know that without being an economist. There is no way anyone will be paid N5,000 every month. That is also not possible.

“But let us put all those campaign promises aside. We know our country. And we know where we are. And that is why I said that the APC as a political party should realise that the campaigns are over. They should stop defending the indefensible as regards whether they made certain promises or not. You do not learn how to write with your left hand at an old age.

“We have passed that stage, a President has been elected, let us encourage him and be patient with him and then look at the other areas he has to kick-start rather than probing every day. Yes, we are eager to get our stolen money back but at the same time, we want the government to start. What are you doing about unemployment and power?”