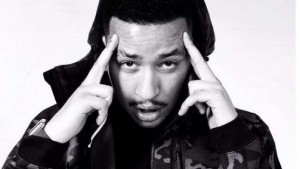 South African rapper, AKA, has come under attack severally over his breakup with DJ Zhinle.

After AKA being rendered homeless, he has now found himself being threatened by a relative of his ex girlfriend.

According to Sunday Sun, an online South African newspaper, DJ Zinhle’s uncle is mad at AKA for bringing shame to his nice and disrespecting the family name.

The uncle has threatened to beat up AKA whenever he sees him.

“Since the scandal of DJ Zinhle and AKA alongside Bonang Matheba broke, people around here are gossiping about Zinhle’s family. It’s always about how that rapper has brought shame to DJ Zinhle’s family. The family was respected by many people because of what she has achieved. But since she started dating that rascal rapper, she had been in the news for all the wrong reasons. Her uncle is so furious, that he had vowed to teach AKA a lesson whenever they cross paths. He said he can’t sit back and watch AKA tear his niece and the family name apart” an inside source told Sunday Sun.
“I’m really angry about what he did and when I see him, I’m going to moer him. I’ll break his bones” reportedly said the uncle.

AKA has denied DJ Zinhle’s claims he had an affair with Bonang Matheba when she was pregnant. 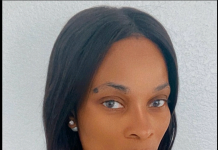