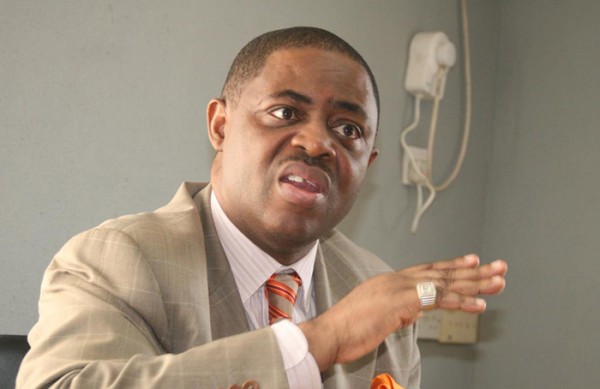 A former Minister of Aviation, Chief Femi Fani-Kayode, says Nigeria was destined to fail from the first day of its creation by the British in 1914.

He said the British created Nigeria such that the ‘poor North’ would continue to rule while the ‘rich South’ will remain oppressed.

The former PDP presidential campaign spokesman said this in a Facebook post on Tuesday titled “The 9th Earl of Bathrust and the Nigerian State”.

He said, “The Nigeria that they (British) handed over to us in 1960 was nothing but an unworkable artificial state and a poisoned chalice. It was destined to fail right from the outset.

“Worse still, they handed us that poisoned chalice with a malicious and mischievous intent and without any recourse to our people in terms of any form of a national referendum”.

According to Fani-Kayode, what the British did in Nigeria was replicated in other countries like India and Sudan, adding that those countries had since divided having woken up from their political slumber.

He, however, expressed regrets that Nigerians had failed to take their destinies into their own hands.

He added, “The British did the same thing in varying degrees when they left virtually each and every one of their other third world colonies. The most obvious cases, however, were Nigeria, Sudan, India and the nation that was formerly known as Malaya.

“Every one of these four countries had monumental problems with sustaining their unity after independence and all of them, with the exception of Nigeria, were compelled to breakup into smaller entities before they could bring out the best in themselves as a people and fully exercise their human potential.

Fani-Kayode said if the terms of the ‘marriage’ between the North and the South were not reviewed, there could be further crisis.

Fani-Kayode said the only way to address the “unfair” arrangement was a complete devolution of powers, insisting that Nigeria must embrace true federalism.