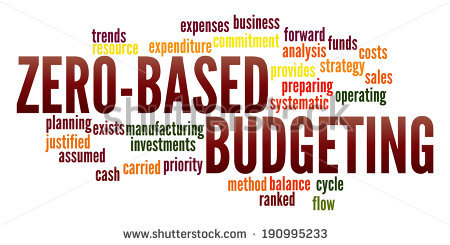 Vice President Yemi Osinbajo, said yesterday that the federal government would rely on a zero-based budgeting format for its 2016 budget planning. He said it would be carefully coordinated to ensure that it is policy-driven specifically as it borders on proposed social intervention policy of the Buhari administration.

Osinbajo gave the hint when the National Economic Summit Group (NESG) paid him a courtesy visit in his office at the presidential villa, Abuja.

The zero-based budgeting proposed by the federal government for its 2016 budget means planning according to needs and costs.

The planning is based on existing income and expenditure as the deciding factor in national financial planning levels, which often incurs waste and assumes previous costs as constant.

Osinbajo also told the NESG group that the introduction of the new TSA policy and its implementation by MDAs were a creative way of blocking leakages in the system to pave the way for a workable budget.