Extradition proceedings initiated by the United States against former Fifa vice-president, Jack Warner, are to go ahead after getting approval from Trinidad and Tobago’s attorney general.

Trinidadian national, Warner, has been accused of accepting bribes worth millions of dollars by the US, who now wants to try him in the States.

Warner, 72, has denied the charge and is currently fighting extradition. He and 13 other ex or current Fifa officials have been indicted on charges of fraud, racketeering and money laundering.

The extradition of ex-Fifa Vice-President, Eugenio Figueredo, to the US, was approved last week by Switzerland. Mr. Figueredo was among seven top football officials who were arrested at a five-star hotel in Zurich in May while in Switzerland for a Fifa congress. 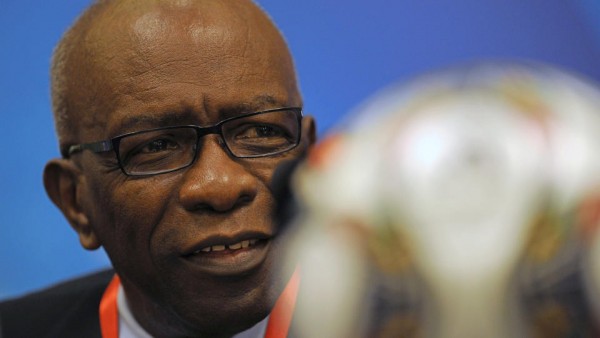 At the moment, only former Fifa vice-president Jeffrey Webb from the Cayman Island has agreed to be extradited to the US. Following his extradition, Mr. Webb pleaded not guilty to accepting bribes worth millions of dollars in connection with the sale of marketing rights.