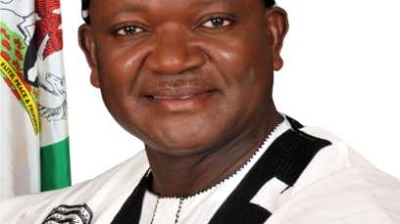 The missing funds was part of the N68 million monthly allocation to the council.

See the VANGUARD report below quoting Gov. Ortom on how the discovery of the alleged missing fund was made and what the state government is doing about it:

“When we got wind of what he did, we asked him of the balance of N40 million and he could not explain the where about of the money. I issued him a query which he answered.

“He only utilized N28 million of the N68m allocation for the month of July to pay workers’ salaries because he fell back to a payment voucher of 2011, when the N18,000 minimum wage was not being implemented.

“The matter has been referred to the Benue State House of Assembly, though we have also recommended sanctions because he could not provide answers to questions put before him and also completely disregarded our directives on the payment of salaries”.