Thalia Almodovar was born a man and remembers crying when she had to use the boys’ toilets instead of the girls’ at school.

She transitioned to female when she was in her teens, and had surgery on her chest and bott0m in her early 20s. 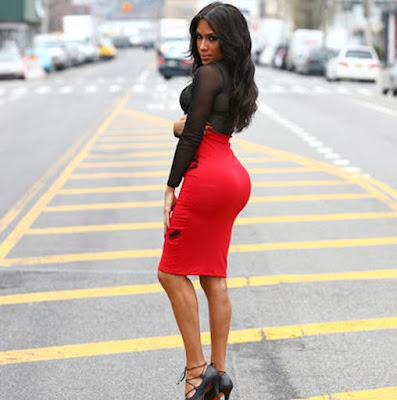 After having the surgeries, people began telling her that she resembled Kim Kardashian. She says she did not see it at first but was delighted that others did.

Thalia, a make-up artist, has had her b0ttom enhanced as well as breast implants to match Kim’s.

She has also spent thousands on clothes and shoes so she can look like Kim. 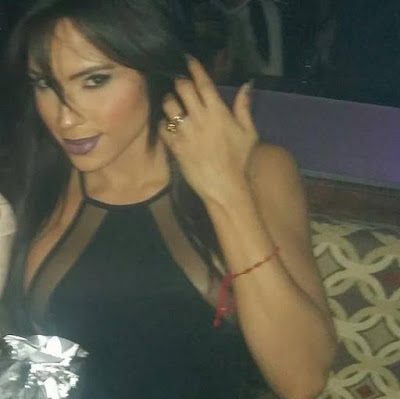 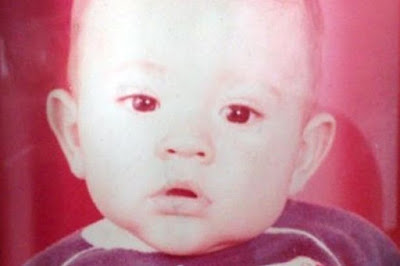 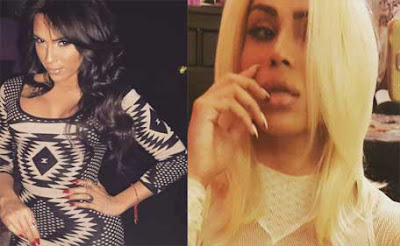 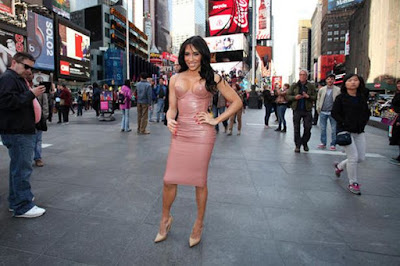 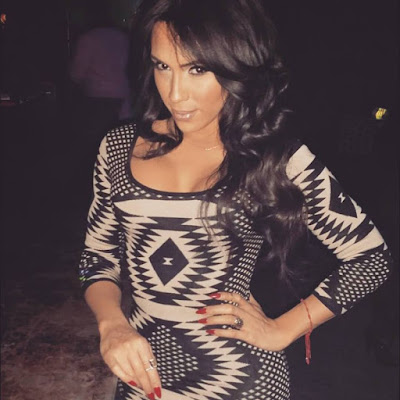 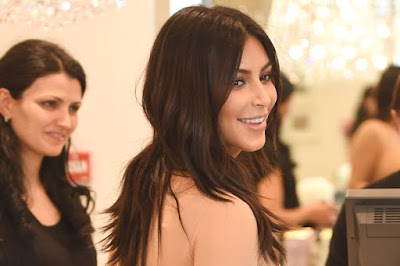 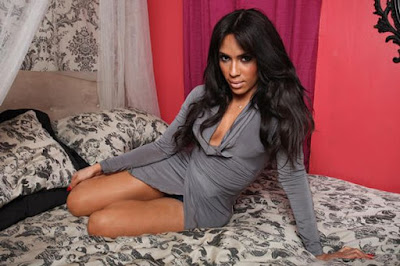