A police Corporal, Augustine Telenumdu, attached to the Isheri-Oshun Police Station, on Thursday shot a tricyclist and his wife, killing the latter in cold blood. 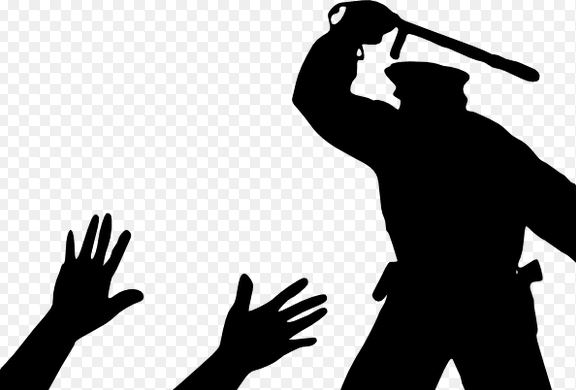 While the tricyclist, identified as Godwin Ekpo, is battling with his life at the Lagos University Teaching Hospital (LUTH), Idi-Araba, his wife, Ekaette Idongisiet Ekpo, died on the spot.
While Ekpo’s condition is still critical, THISDAY gathered that the deceased was shot through the behind and the bullet pierced through the back of her head.
Telenumdu, with his four-man team made up of two other police corporals and a sergeant, had mounted an illegal stop-and-search operation at the Isheri-Osun area.
Alongside others who were identified as Corporals Musefun Aremu and Onu Samuel, as well as Sergeant Benson Ababom, the suspect had accosted the tricyclist who was with his entire family.
They were said to be on their way home with their four children; Elizabeth, Mary and Abraham aged 12, seven and nine years respectively, as well as Elijah aged 11months