Nasarawa State Police Command on Friday rescued Prof. Emmanuel Ogundele of the University of Agriculture, Makurdi, who was abducted by unknown gunmen on Thursday, in the school. ASP Ismaila Numan, the Police Spokesman told the News Agency of Nigeria (NAN) in Lafia, that Ogundele was rescued by the police officers attached to the Obi Division following a tip off. 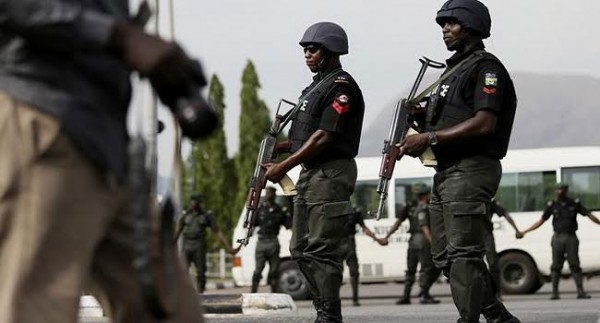 According to Numan, the suspected kidnappers on sighting the police, shot the professor in the leg, abandoned him and fled.

He said the police succeeded in arresting one of the suspects while two others escaped but the police were on their trail.
He said the professor was in stable condition and currently receiving treatment at an undisclosed hospital in Lafia.

He added that the case would be transferred to Benue police command for further investigation.