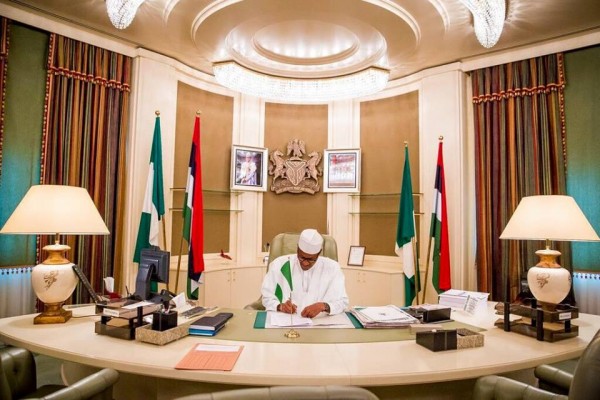 Aso Rock Villa is so big that President Muhammadu Buhari gets lost inside it.

The President told French TV, France 24, yesterday, when asked if Aso Rock was the same as the Government House he left in 1985, that: “It was not the same place. The last time I was there, I was in the barracks. This time I am in a palace. At times, I can’t find my way around. It is so big so much that it must be expensive to maintain. But it is there, it cannot be removed.”

Buhari, who is in France on a 3-day working visit lived in Dodan Barracks when he was Head of State

The Aso Rock Villa was built in the late 1980s and was first occupied in 1991 by Buhari’s successor, Ibrahim Badamosi Babangida (IBB), who moved the Federal Capital Territory (FCT) from Lagos to Abuja after an aborted coup. It is the Nigerian Presidential Complex which houses the residence and office of the Nigerian President. 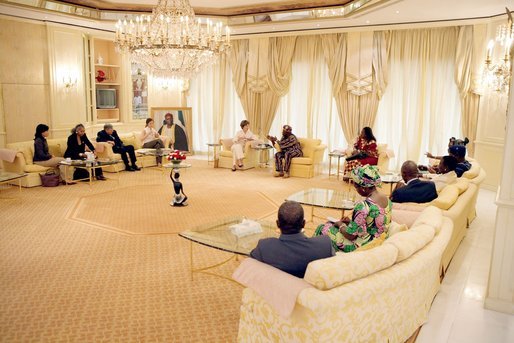