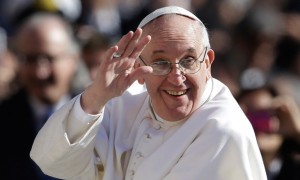 It is considered a serious sin by the Roman Catholic church that can lead to excommunication.

But Pope Francis says he is showing mercy to women who have had abortions.

The pontiff says that priests will now be allowed to forgive women for “the sin of abortion” if they show a “contrite heart” during the Holy Year of Mercy, which begins in December.

Usually only bishops can offer that absolution.

The pope has acknowledged that having an abortion is an agonising and painful decision.

But the Vatican insists that forgiving abortion does not mean that the Church condones it, nor minimises its grave effects.