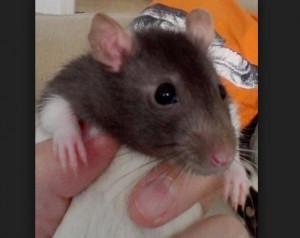 A baby was bitten by a rodent that managed to crawl into an incubator, police in Belize said. A video of the incident, which was uploaded to the Internet, shows frantic nurses trying to take the rat out of the incubator after having bitten a premature baby.

One staff member at the Western Regional Hospital in Belize, attempted to use a broom to remove the rodent from hiding in the sterile crib.

After a failed attempt, a nurse grabbed the tail of the rat with her hands and removed it. The nurse then used the broomstick to kill the rat.

A hospital spokesperson said that the rat may have entered the room through air condition vents. The Minister of Health sent inspectors to the hospital, and demanded a full investigation into the management.