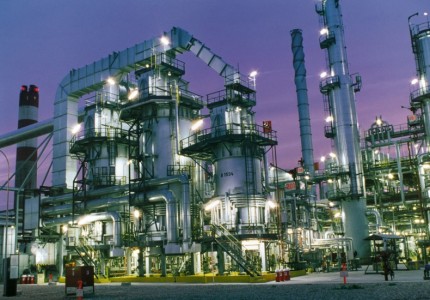 A former Senate Committee Chairman on Petroleum Resources, Senator Lee Maeba has insisted that government is not in a position to run the refineries efficiently, following the announcement by the Group Managing Director of the Nigerian National Petroleum Corporation (NNPC), Dr. Ibe Kachikwu, that the nation’s four refineries would not be sold.

“Government does not run refineries anywhere in the world. For the eight years I was in the Petroleum Committee of the Senate, I said that without the sale of the refineries we will not make any headway in the industry.

“Have we been ever told how much government has made from the refineries all this while? We have always been regaled with the issue of subsidy. In fact, by now, we should be talking of having more refineries,” he said.

Commenting on the unbundling of the Pipelines and Products Marketing Company (PPMC), Maeba said that the best measure to take is deregulation, as the private sector is in the best position to run the business of petroleum products.

On his own part, former Board Chairman, Nigerian Extractive Industry Transparency Initiative (NEITI), Mr. Ledum Mitee advised that the government opted for commercialisation of the refineries, instead of privatisation due to distortions peculiar to Nigeria in the privatisation of government assets.

“There is always a clear distinction that is almost always distorted in the Nigerian situation between commercialisation and privatisation of public assets. When it comes to the refineries, I would always go for commercialisation which most often times, approximates in practical terms to giving our common wealth to cronies at ridiculous prices

“As I always ask rhetorically to the assertion that these refineries cannot be run profitably or viably unless sold, are those buying them going to run them on charity?” he asked.

On the unbundling of PPMC, Mitee said that there is always unanimity of views that NNPC needs to be unbundled. “I think the current GMD is right in giving priority attention to that process. However, I am sure that the process of NNPC reform should be mainly driven by NNPC itself “I would also add that instead of one PIB, we should be looking at a couple of laws so that needed reforms are not held down by disagreements on one area of proposed reform,” he said.