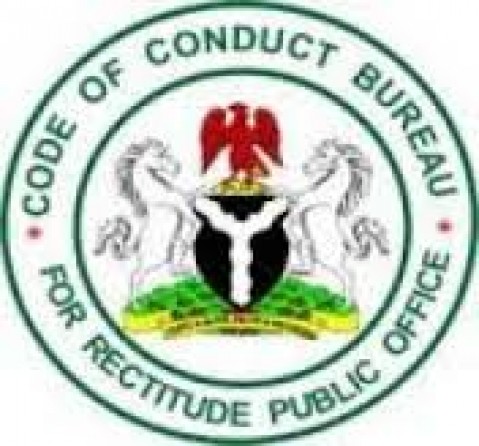 According to Vanguard, the CCB member who spoke on condition of anonymity noted that the Section of the Act was not complied with before the Senate President was charged before the tribunal. “If it had been complied with, the man will probably not even need to get to court at all, even if he committed all we are charging him with. Once he admits the inconsistency and regularize them.”

The member further said that if the Bureau had followed the provision of Section 3(d) of its own law, it will not rush to trial, but invite Saraki to come and defend whatever inconsistency or infraction that may have been discovered in his asset declarations, adding that the normal procedure according to Section 3(d) of the Act was that the Bureau should set up a committee to determine whether an infraction has been committed by any public officer after submitting his/her asset declaration forms.

Section 3(d) of the CCB Act states that: “The functions of the Bureau shall be ….to receive complaints about non-compliance with or breach of this Act and where the Bureau considers it necessary to do so, refer such complaints to the Code of Conduct Tribunal established by Section 20 of this Act in accordance with Section 20 to 25 of this Act.

“Provided that where the person concerned makes a written admission of such breach or non-compliance, no reference to the Tribunal shall be necessary.”

The Vanguard source recalled that it is this same refusal to follow procedure stipulated in his own law that led to the collapse of the case filed by the Bureau against Asiwaju Bola Tinubu in 2011, adding that members who observed this anomaly were dissatisfied with the unilateral action of the CCB chairman, Mr. Sam Saba who did not consult with other members before referring the matter to the tribunal.