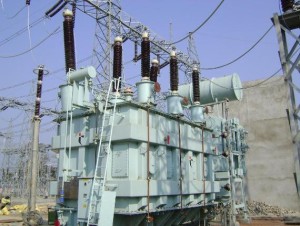 The Senate Ad-hoc Committee on Power, headed by Senator Abubakar Kyari is set to begin probe of the sector today.

The probe will cover huge resources, which was channeled into the sector since 1999, when former President, Chief Olusegun Obasanjo was in office.

In an invitation for public hearing, which was signed by the Committee’s Clerk, Mr. Cletus Ojabo, the meeting is slated to take place at Senate Committee hearing Room 231 at the white house of National Assembly by 11am.

According to the paper, the Committee would investigate funds appropriated for Power Sector since 1999 as well as the processes leading to the unbundling of the Power Holding Company of Nigeria.

“At the session, the Ad-hoc Committee on Power will investigate funds appropriated for the Power sector since 1999 and the unbundling of the sector,” the statement read.