A former Chairman Senate Committee on Culture and Tourism, Senator Hassan Barata, is in detention in Saudi Arabia. 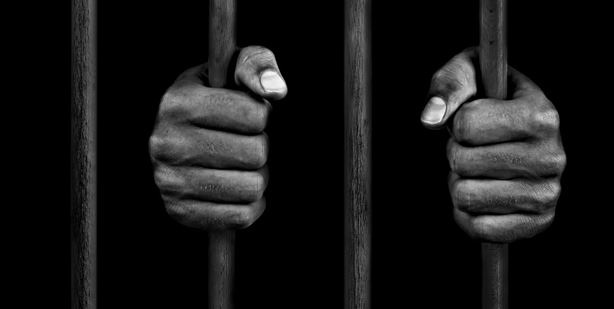 According to sources, when he was arrested and quizzed, he claimed to be an employee of the Nigerian Embassy – a claim that was found to be untrue.

The senator, who is believed to have travelled to the Kingdom a few weeks ago, may have overstayed when he was picked up.

Barata represented Adamawa South in the sixth Senate, having been elected in 2011 on the ticket of the Peoples Democratic Party (PDP).

He defected to the All Progressives Congress (APC) last February but returned to the PDP after losing his bid to pick the governorship ticket.

He was believed to be holding an official passport on the trip.

The Federal Government has directed the Nigeria Immigration Service (NIS) to retrieve diplomatic and official passports from all persons who are not entitled to hold such documents.