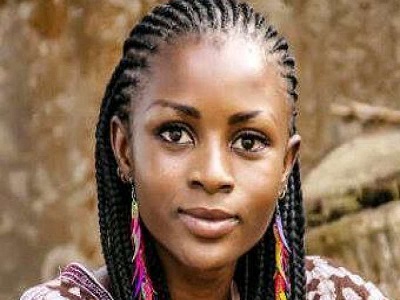 The Federal Government on Thursday said it had dispatched a high-powered technical team to examine the location where a 300-level Accounting student of the University of Lagos, Oluchi Anekwe, was reportedly electrocuted.

The technical team led by the Managing Director of the Nigeria Electricity Management Services Limited, Engr. Peter Ewesor, had arrived Lagos and were on the ground to commence investigations into the matter.

“At the end of the exercise, the team is expected to find out what actually went wrong and which group or individuals are culpable after which appropriate sanction will be forwarded to the regulator, Nigeria Electricity Regulatory Commission”, the Permanent Secretary, Federal Ministry of Power, Dr. Godknows Igali, said in a statement.

The statement said the team would come up with a report, adding that the report would also contain future mitigating measures that would prevent such kind of occurrences.

The perm sec in the statement also expressed condolences to the bereaved family on behalf of the sector and noted that the ministry would ensure that proper investigation was done on the matter and culprits brought to book.

According to media reports, Anekwe was returning to her room in Sodeinde New Hall on the campus when a high tension wire overhead snapped and fell on her. She was reportedly rushed to the hospital where she was pronounced dead.

It was also reported that the pole from which the power cable fell, had been faulty for a while but was left unattended to by the school management.

“This was despite the fact that the institution had its own electricity distribution cable which it monitored, inspected and fixed in case of any problem”, the statement said.