In the latest setback over his sex assault allegations, two universities have rescinded honorary degrees awarded to Bill Cosby years ago. 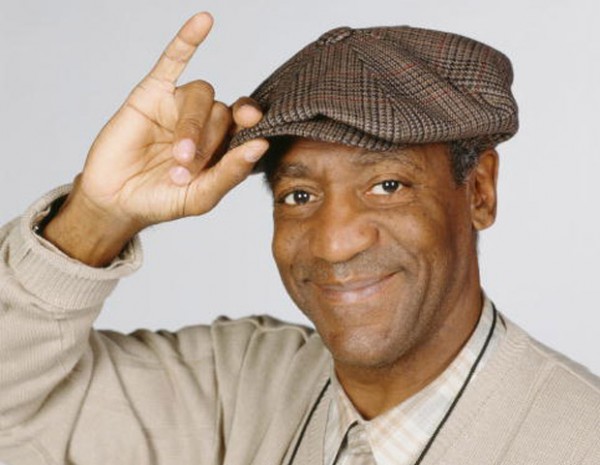 Fordham University in New York and Marquette University in Wisconsin announced Thursday they had pulled the degrees given to the comedian to honour him.

In a statement, Fordham said as a Jesuit university, it could “no longer stand behind the degree” it gave to Cosby in 2001. The school said Cosby was unworthy of the honour not just because of the actions he admitted to in a deposition — that he obtained drugs to give to women he wanted to have sex with — but also because Fordham believed he engaged in a “longtime strategy” of verbally attacking his female accusers.

“That Mr. Cosby was willing to drug and rape women for his sexual gratification, and further damage those same women’s reputations and careers to obscure his guilt, hurt not only his victims, but all women, and is beyond the pale,” the statement read.

Over the years, dozens of women have accused Cosby of sex assault, but he has denied the accusations and has never been charged.

This is the first time that Fordham has rescinded an honorary degree.

In an equally strong statement, the president and provost of Marquette announced the school’s board of trustees rescinded Cosby’s degree, awarded in 2013, after conversations with campus leaders and faculty members. University President Michael R. Lovell and Provost Daniel Myers said both groups gave overwhelming support to the board’s action.

Like Fordham, Marquette cited what Cosby has admitted to in a deposition as the basis for its action.

“By his own admission, Mr. Cosby engaged in behaviors that go entirely against our university’s mission and the guiding values we have worked so hard to instill on our campus,” the statement read.

The fallout from the controversy over the sex assault allegations has been swift. Reruns of “The Cosby Show,” his landmark 1980s sitcom, have been pulled from the airwaves, and other projects and tour dates have been scrapped.